I am a first year journalism student at Northeastern University in Boston with a passion for pop culture, politics, and activism. I have four years of editing and writing experience and have received multiple journalism awards from media competitions based in Chicago. I am currently a general editor for The Chronicle Magazine. 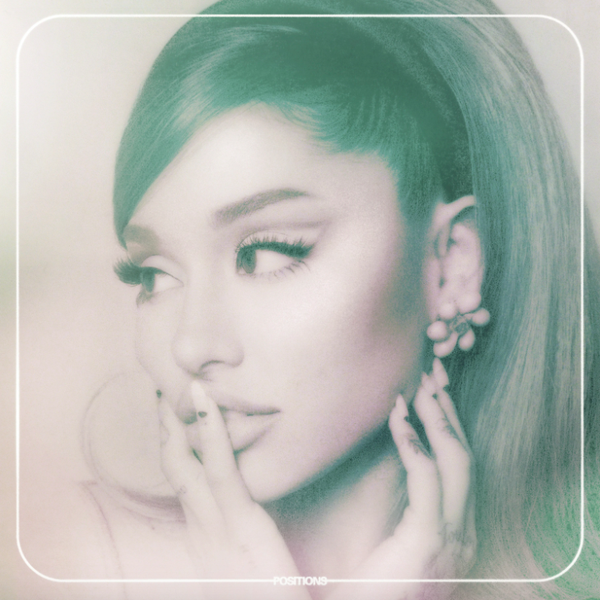 Pop singer and songwriter Ariana Grande entered a new era by releasing her sixth studio album, Positions. Positions was not anticipated at all by fans, as Grande shocked them by suddenly breaking the news of the project via Twitter, writing “I can’t wait to give u my album this month,” on October 14. Grande then proceeded to release the lead single, Positions, on the 23, followed by all 14 tracks of the album on the 30. “When she (Grande) tweeted and announced the album, I got so excited becau 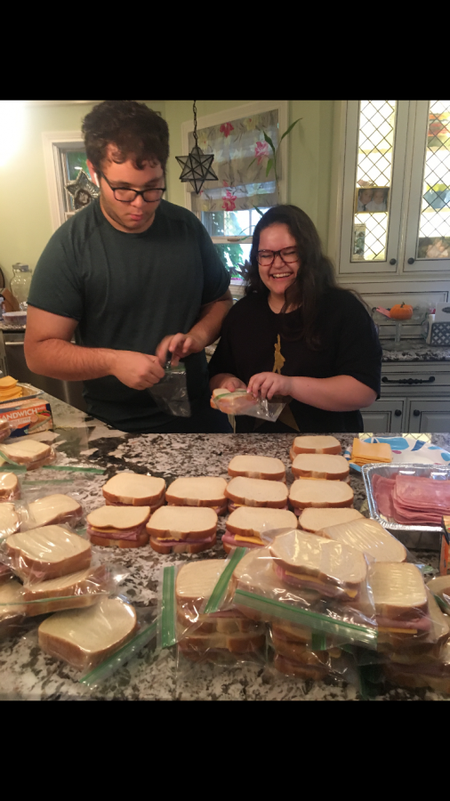 Making a difference, one sandwich at a time

Andreu and her cousin, Jack Minasian, bagging ham and cheese sandwiches that will later be taken to a shelter and given to the homeless. Photo by Jessica Andreu High school is a busy time, making it difficult for teenagers to give back to the community. Despite the lack of time she has, one Taft student was able to help those in need. Junior Jessica Andreu (Div. 116) spent the weekend of October 5th, 2019 in the kitchen making sandwiches for the homeless. Most teens seem to be exposed to volun 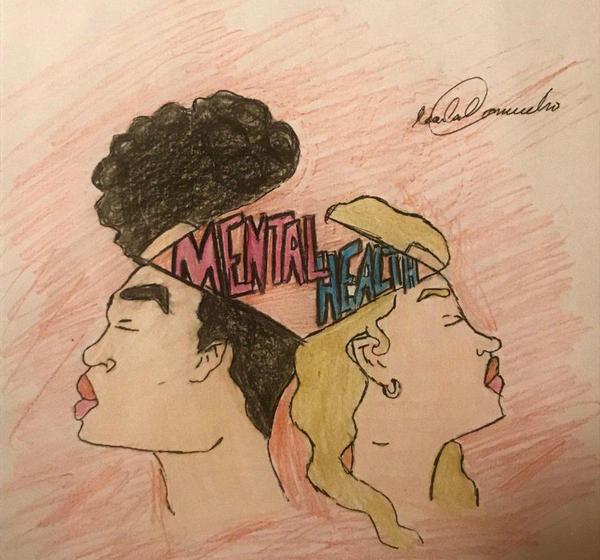 Mental heath and how to help it

The drawing depicts the struggle within one’s mind to speak out if they are struggling Art by Isabel Commachio 5.8 million teens in the United States have anxiety, depression, or both. How do teens work through their mental challenges, and how does Taft offer them guidance? One of the biggest struggles that today’s teenagers face is their mental status. The stress that comes with school and family can be overwhelming, and balancing relationships or friendships can bring unhappiness. These fact 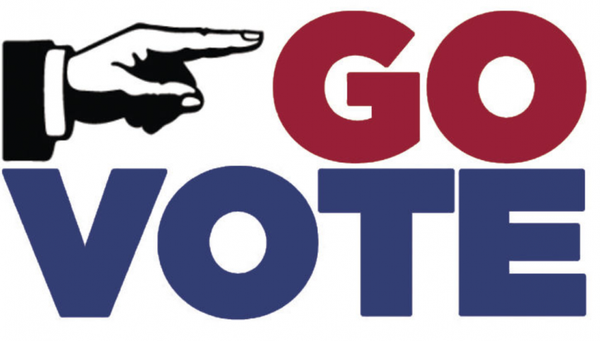 Get Out And Vote

It’s crucial that all eligible student voters at Taft get out and vote on election day. Many 18 year olds are concerned with college and school, and lead busy lives. However, elections are extremely important, and young eligible voters need to make time to get up and hit the polls, or vote early. If there is time to watch an episode of a TV show on Netflix or to go hangout with friends, then there is time to take 15 minutes to make an impact on the country. There are no excuses. For the first
11th November 2021